Last week the Liberation Circuit game was announced on Reddit. This game is a Rogue A.I. simulator that is, which is impressive, written on pure C.

The author of the game released it on Github and a compiled Windows version is provided. Linux compilation is possible if we install the required libraries.

However, as usual in these cases, the compilation on Linux is not an easy task. The users started to report problems with cmake with some workarounds. At this point I started to wonder if it is possible to create a docker image for this game and then save some time to users just to give a try.

I know that Jessie Frazelle has a very cool repo with a lot of desktop application inside docker containers. This is maybe not the usual usage of docker, but it’s possible and fun :). So, using her dockerfiles I create this one:

The docker image is an Ubuntu 16.04 with the build-essential and liballegro5 dependencies. Then just downloads the source code and start the compilation. I create and additional user and set the ENTRYPOINT to binary of the game.

The trick on having graphical applications running with docker is to pass the correct variable to the instace. So to run this image the following command is used:

The -e DISPLAY=$DISPLAY defines the DISPLAY environment variable to the display running the system. Then the /tmp/.X11-unix is shared between the docker instance and the host system. The same happens with the /dev/dri and /dev/snd to enable sound.

At this point, you already noticed that the image is available on erichcm/liberation-circuit and can be downloaded using:

A sample of the game running. 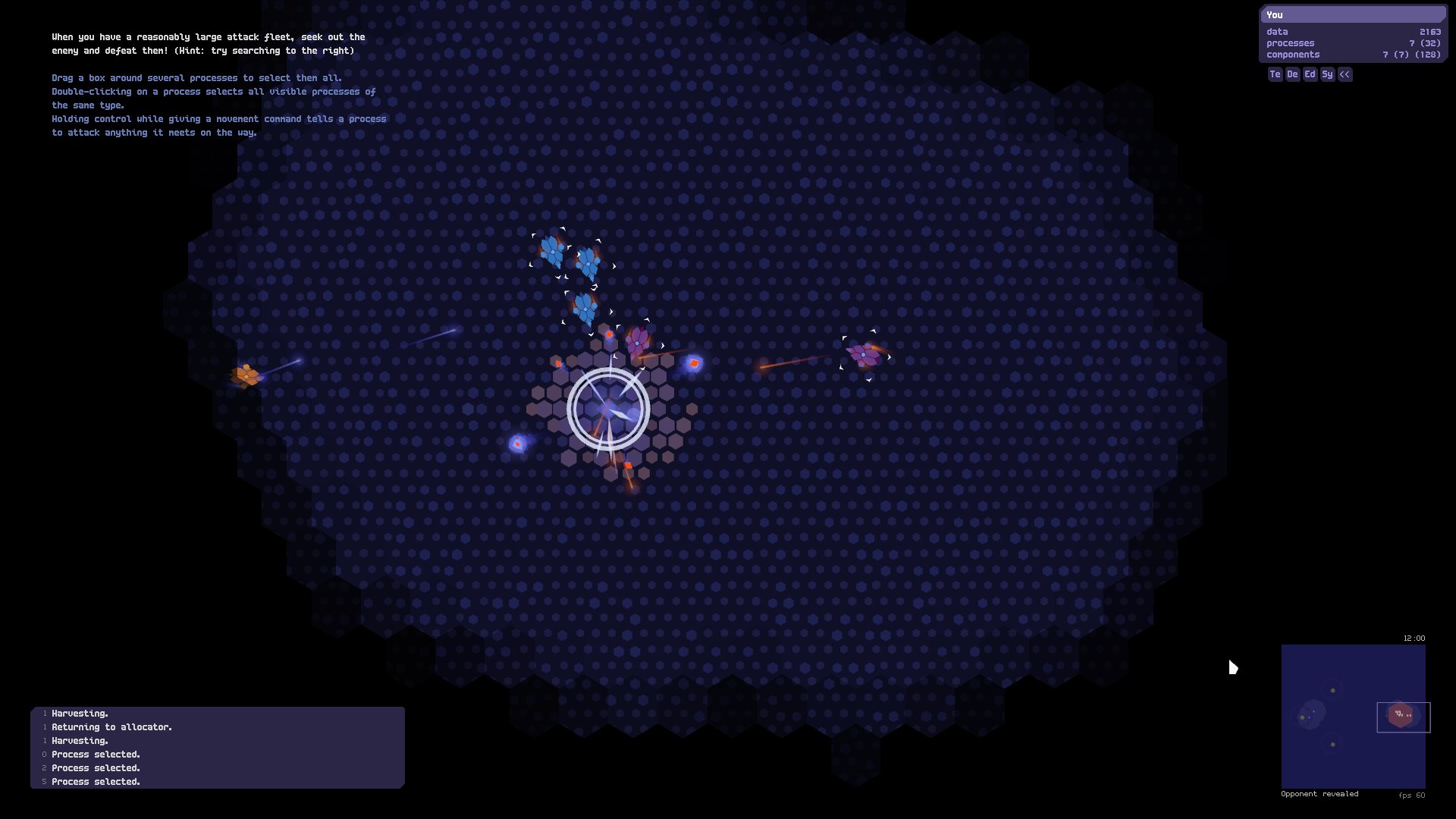